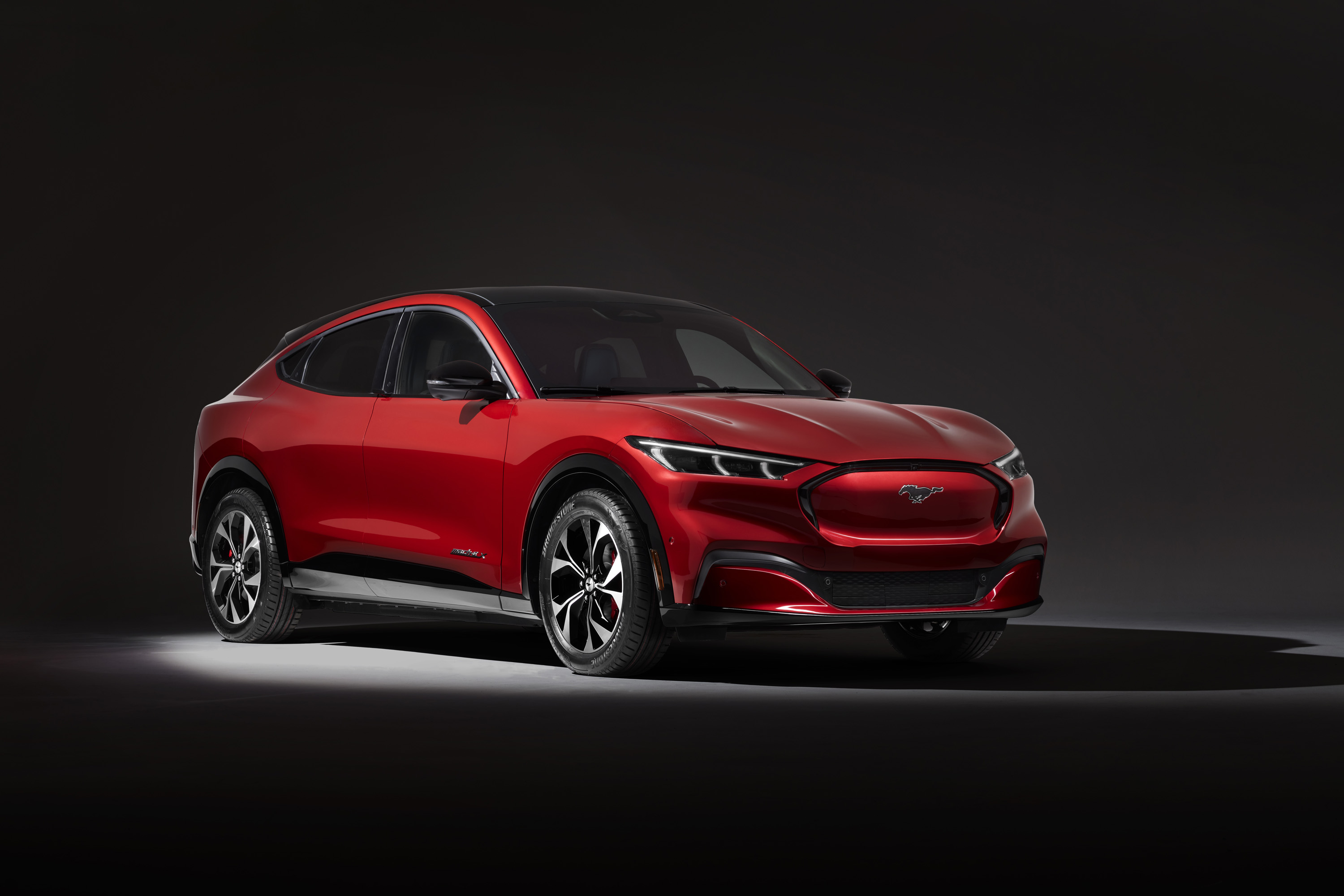 The No. 2 U.S. automaker unveiled the electric Mustang crossover on Nov. 17, and began taking reservations with a refundable deposit of $500.

There are four other versions of the Mach-E in addition to the First Edition.

Ford did not provide details on how many reservations it took for the First Edition, which sells for about $60,000, but has said global production in the first 12 months for all versions of the Mach-E is limited to 50,000 vehicles.

The Mach-E has become a high-profile test for a restructuring at Ford that has been marred by profit warnings, costly quality problems and the troubled launch this year of another important vehicle, the Ford Explorer sport utility.

The Mach-E was unveiled in Los Angeles in November. It will be built in Mexico, the first of more than a dozen all-electric vehicles Ford plans to launch by 2022 with an investment of $11.5 billion (8.7 billion pounds). The Mach-E's design was inspired by the classic 1960s Mustang sports car and is meant to challenge electric carmaker Tesla Inc <TSLA.O>.

More than 80% of U.S. customers are reserving Mach-E with an extended range battery, while about 55% opted for an all-wheel drive, Ford said. (https://ford.to/2u0BMOJ)